NGL GAMING ENTERTAINMENT, owner of the esports organization NGL (National Gaming League), and Warriors International (WIN), a Boston-based esports and video game entertainment group, have entered into an acquisition agreement to accelerate the expansion and growth of the Spanish company both nationally and internationally. Terms of the deal were not disclosed.

With capital investment led by STAGE 1 VENTURES and DRIVE by DraftKings, Warriors International (WIN) is positioned in the United States as well as in the European esports sector, along with other competitive initiatives. WIN is looking to further implement its ambitious plan for international esports with the acquisition of NGL.

The agreement signifies an evolution at a logistical and infrastructural level for NGL, which now has new facilities in the heart of Barcelona, Spain. The core of the organization will be based in the new space, where various work areas will be available, and competitions will be broadcasted. 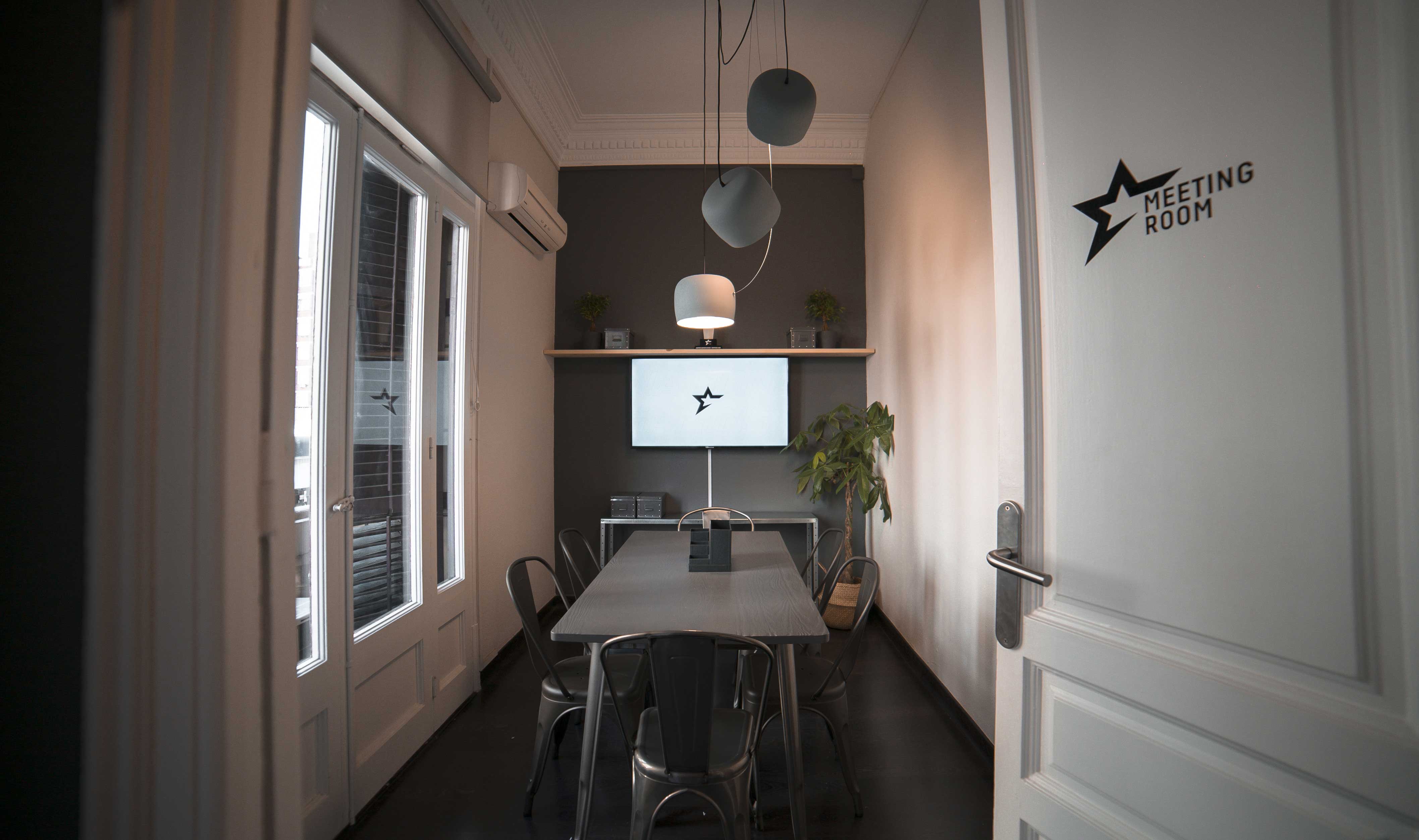 Joan Sola, COO of NGL: “Being part of Warriors International (WIN) means being able to take NGL to unimaginable levels. It will strengthen our present while enhancing our future. Our goal is to continue consolidating NGL within the national scene while replicating our ecosystem in other countries.”

Guillem Aragonés, CMO of NGL: “We are very happy to announce this agreement between both companies. Being part of Warriors International (WIN) allows NGL to achieve all those goals that we have for the future. We really want to start this new phase and take NGL around the world.”

Miguel Gil, COO of Warriors International: “The high quality and professionalism of the products developed by NGL fit perfectly into the entertainment vertical that Warriors International is developing. Our goal is not only to consolidate the current NGL proposals, but also to expand them both geographically and in number and variety of products.” 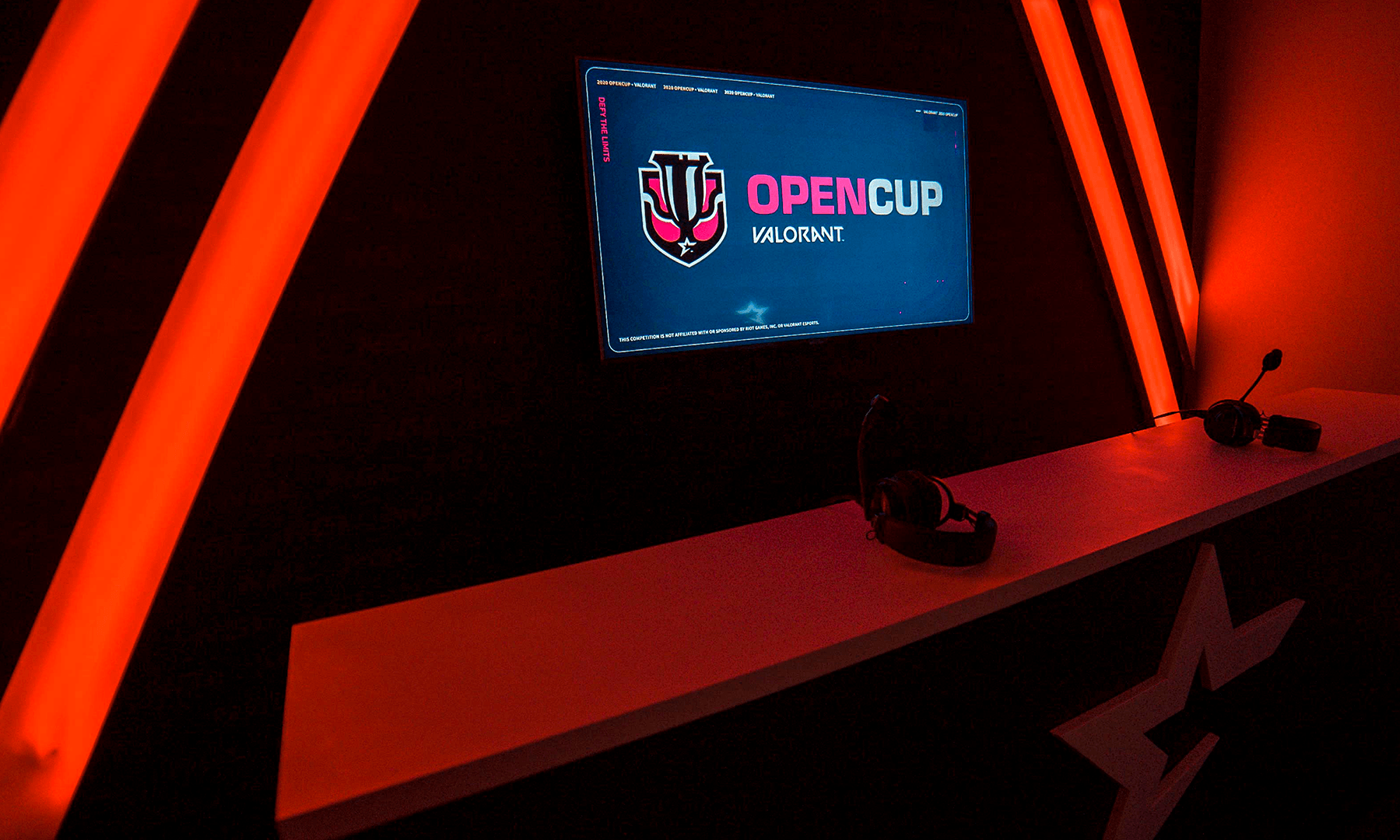